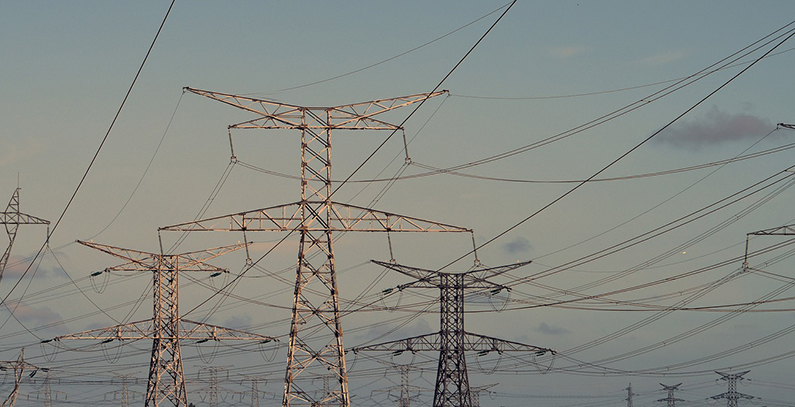 Bulgaria has amended its energy law to abolish a fee levied on exports of electricity, in what will remove obstacles to trade with Energy Community contracting parties in the Balkans and pave the way for the future market coupling with North Macedonia, the Energy Community Secretariat said in a statement welcoming the move.

The amendments to the energy law, approved by the Bulgarian parliament on May 9, will come into force on July 1, 2019, the Secretariat said.

According to earlier reports, the move will also bring 750 MW of renewable capacity to the free market, creating more competition and liquidity.

The Bulgarian export fee was subject to a complaint from an electricity trader, prompting the Secretariat to request action from the European Commission, which is in charge of ensuring that European law is followed by EU member states.

From the perspective of European law, such a fee violated the rules guaranteeing the free movement of electricity across borders. Export fees are prohibited in the EU and the Energy Community, including between EU member states and Energy Community contracting parties, according to the statement by the Secretariat.

North Macedonia and Albania still do not have a power exchange or DAM, while Bulgaria has an operating power exchange, IBEX, which was established in January 2014, according to earlier reports.

Previously, in May 2018, North Macedonia and Bulgaria signed an MoU to develop regulatory basis for the DAM coupling, whose go-live is expected in January 2020, following the planned launch of North Macedonia’s DAM in November 2019.