Bulgaria and Greece will soon be connected by new transmission line 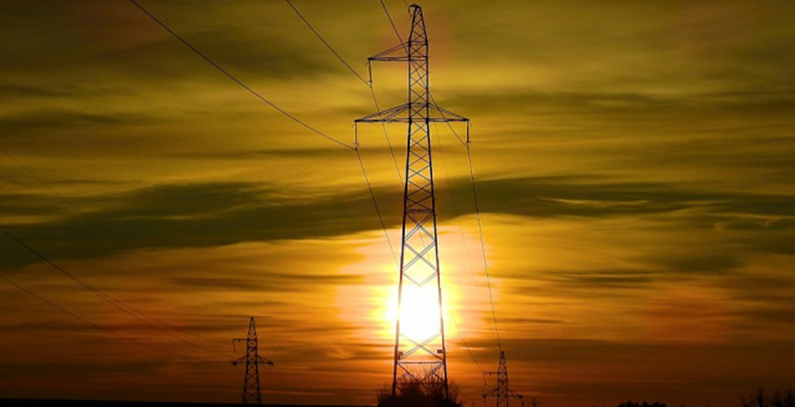 A new overhead electric line will soon connect Greece and Bulgaria. This new single circuit 400kV interconnection line between the substations Maritsa East in Bulgaria and Nea Santa in Greece will be of approximately 150 km in length.

According to the Bulgarian Deputy Minister of Regional Development and Public Works, Valentin Yovev a detailed development plan for the construction of a new transmission line on the territory of Bulgaria is approved, Bulgarian media writes.

“The construction of the transmission line will contribute to increasing the transmission capabilities of the energy system in the region, as well as improving security of electricity exchange between the two countries,” the regional development ministry in Sofia said in a statement.

The energy project is an element of the technical infrastructure outside the boundaries of the urbanized territories and will be built in Bulgaria on the territories of the municipalities of Simeonovgrad, Haskovo, Harmanli, Kardzhali, Momchilgrad and Kirkovo.

Based on the European Commission’s project outlines for the construction of the Greek part of this interconnector between Bulgaria and Greece, the goal is to reinforce the existing 400kV regional grid, increase cross-border exchanges and accommodate the expected future renewable energy generation in northeast Greece, as well as in the northeast and southern regions of Bulgaria.

The project is designated as a national site and a site of national importance in both countries.