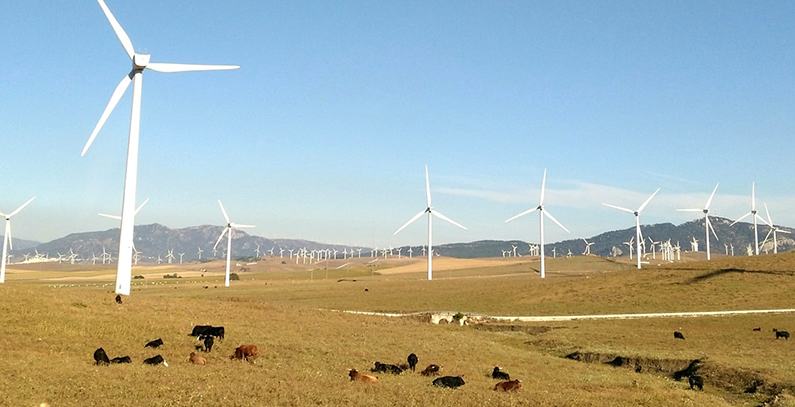 The maximum capacity of wind farms and solar power plants that can be connected to the BiH power system was increased from 460 MW to 840 MW for wind and from 400 MW to 825 MW for solar.

The decision was made by the State Electricity Regulatory Commission (DERK) upon the proposal of the Independent System Operator in Bosnia and Herzegovina (NOSBiH). The increase is good news for investors.

There are only two wind farms on the grid, with a total installed capacity of 86.6 MW

The BiH power system will now be able to accept almost 1,700 MW from wind farms and solar power plants. Currently, only two wind farms are on the grid – Mesihovina and Jelovača – with a total capacity of 86.6 MW, while the start of the construction of the Grebak wind farm is planned for October. There are no utility-scale solar power plants in BiH.

BiH‘s Minister of Foreign Trade and Economic Relations of BiH Staša Košarac said investors would be satisfied with the decision to increase the possibility for the integration of significant capacities for the generation of electricity from renewable energy sources.

It will allow the share of renewable sources in the electricity production mix in BiH to increase, and to lower greenhouse gas emissions, which is the obligation of BiH under the Stabilization and Association Agreement with the European Union and the ministry’s priority, he added.

Košarac said the decision was the result of cooperation between DERK, NOSBiH and the ministry.

Apart from environmental benefits, the integration of renewable sources increases the stability and flexibility of the BiH’s grid, Košarac said.

Earlier, professor Mirza Kušljugić of the Faculty of Electrical Engineering at the University of Tuzla told Balkan Green Energy News that the proposed increase in capacity is based on the expected accession of NOSBiH to the EU IGCC mechanism.