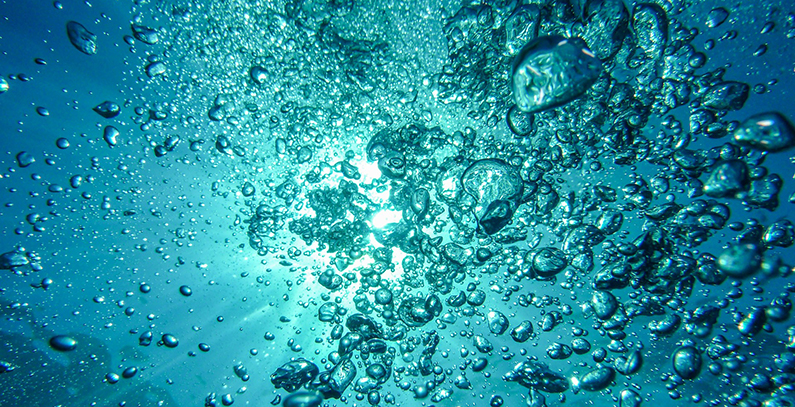 The Belgrade Water Supply and Sewage communal services company asked the European Bank for Reconstruction and Development (EBRD) for a loan to finance construction and renewal work on the network of pipelines supplying the city with drinking water, the bank said. The statement said the total value of the projects is EUR 14.5 million and added that the loan will be paid in two installments.

The European Bank for Reconstruction and Development said that first installment of EUR 7.3 million will be used to finance the reconstruction of the water processing plant Jezero and to purchase equipment for the Sava pumping station. Tenders for specific work and procurement for those projects will be called in the last quarter of this year, the statement said.

Companies interested in working on the two projects are to contact the Belgrade Water Supply and Sewage communal services company, the bank statement said.

The European Bank for Reconstruction and Development recalled that the Belgrade Water Supply and Sewage communal services company is the sole provider of drinking water in the city. The communal services company, set up in 1946, manages a water supply network of 3,463 kilometers of pipelines, a sewage system of 1,281 kilometers and 213 kilometers of a collector system. The Belgrade Water Supply company provides more than 190 million cubic meters of drinking water to the city’s population every year.

The EBRD said that Belgrade faces water shortages during the summer months and added that the problem was partly solved with the construction of the Makiš 2 water plant which was financed with an EBRD loan of EUR 20 million.