Albania to set up Agency for Energy Efficiency 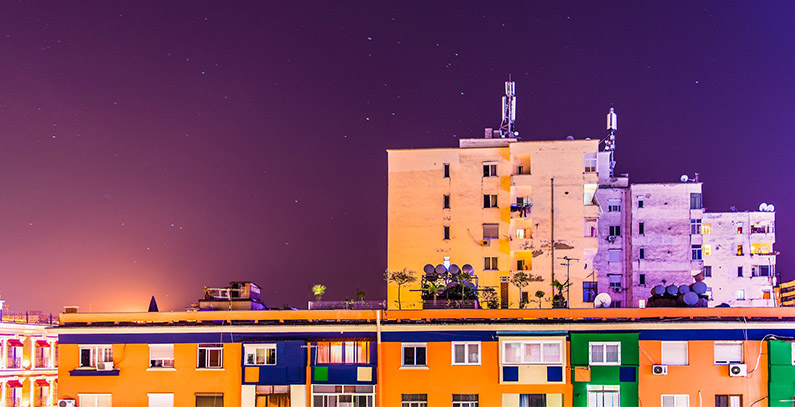 The Agency for Energy Efficiency will be established in Albania with the main goal to implement policies and measures which promote energy efficiency.

The decision on the establishment of the Agency for Energy Efficiency (AEE) was approved by the Government during its last meeting, Albanian Daily News reported.

One of the main duties of the agency will be to prepare and monitor the National Action Plan for Energy Efficiency (NEEAP) along with the implementation and monitoring of other policies and programmes aimed at improving energy efficiency in residential buildings sector, industry, transport and agriculture.

From its central office in Tirana, AEE will cooperate with central and local authorities and other entities, such as NGOs, on the implementation of measures promoting efficient energy use.

AEE will advise end consumers on the energy efficiency programme and support the awareness-raising campaigns in addition to preparing and proposing necessary bylaws which will promote energy efficiency in accordance with existing laws.

According to the Energy Community, Albania has achieved progress in this field with the adoption of the Law on Energy Efficiency and the drafts of other energy efficiency legislation. The latest development includes the Law on the energy performance of buildings which was adopted by the parliament in November 2016.

The establishment of AEE which will be funded from the state budget is one of the measures supported by the Energy Community as a part of the institutional and financial framework. Besides the funds from the state budget, AEE is allowed to obtain funds from other sources such as donations and by providing services to third parties. With the status of the General Directorate, the agency will be under the Ministry of Energy, the media reported.