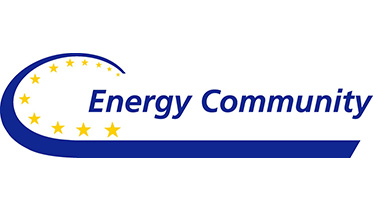 The Energy Community Secretariat said Albania, Macedonia and Bosnia and Herzegovina rectified the failure to comply with the renewable energy directive (2009/28/EC).

Albania’s and Macedonia adopted National Renewable Energy Action Plans (NREAP) earlier this year, while BiH submitted its own, formally bringing cases ECS-3/14, ECS-4/14, ECS-5/14 to the end, the secretariat said on its website. This is without prejudice to the fact that Macedonia’s NREAP has to be reviewed to include updated biomass data, the statement adds.

Last year’s decision of the Ministerial Council established the failure to comply with Energy Community law, where a series of dispute settlement cases were initiated by the secretariat in February 2014. The round had included Montenegro and Ukraine, but the two contracting parties rectified breaches by the end of that year. The obligation to adopt an action plan stems from directive 2009/28/EC on the promotion of the use of energy from renewable sources, adopted in the Energy Community in 2012.