Albania invites bids to build 50 MW PV power station with support measures, plus up to 50 MW without 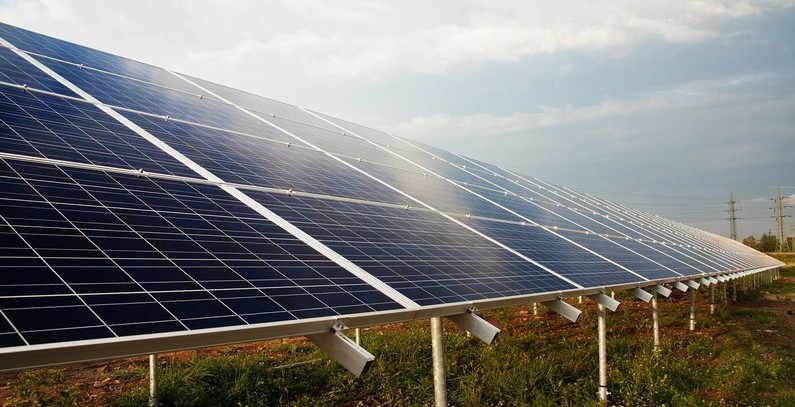 Albania’s Ministry of Infrastructure and Energy has launched a bidding procedure for the construction of a solar photovoltaic (PV) plant for the generation of electricity with an installed capacity of 50 MW, to be backed by support measures approved by the government on June 12, 2018, plus an additional capacity of between 20 MW and 50 MW, which will not be subject to the support measures.

The PV power station should be built in the Akerni area in the municipality of Vlora, the ministry said in the invitation, noting that the Akerni area is one of the most favorable areas for solar projects given its solar energy potential of more than 1,600 kWh per square meter.

The duration of the project agreement would be 30 years, with the right of renewal. As part of the support measures, a power purchase agreement (PPA) would be signed for a capacity of 50 MW for a period of 15 years, the text of the invitation reads.

The contracting authority will organize a pre-bid meeting and a site visit for all bidders that have paid the participation fee for the bidding procedure on August 27, 2018

The bid submission deadline is September 17 by noon, when offers will be opened. The fee for participation in the bidding procedure is EUR 2,000.

The works on the PV power station are to be carried out within 18 months of the date of the project agreement signing, and the facility is to be connected to the 110-kV transmission network, according to the text of the invitation.

In May 2017, the European Bank for Reconstruction and Development (EBRD) and the Albanian Ministry of Energy and Industry signed a Memorandum of Understanding (the MoU) on cooperation to develop the regulatory framework for solar power and the subsequent development of solar power projects.