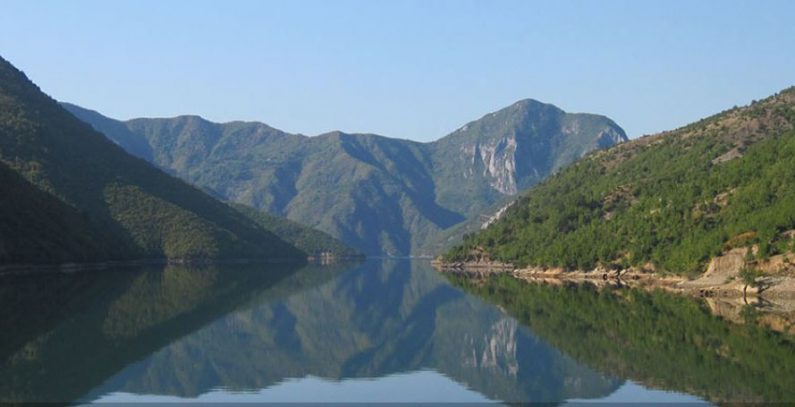 Albania has drawn an additional EUR 12 million in lending for its Dam Safety Project to safeguard hydroelectric dams and extend the operating life of hydropower plants on two rivers, including the Drin Cascade, which accounts for the bulk of the country’s electricity generation.

The three hydropower plants (HPPs) in the Drin Cascade – Fierza, Komani, and Vau i Dejes – with total installed capacity of 1350 MW, generate about 70% of total electricity supply in Albania and play an important role in the country’s objectives to increase regional power connectivity, decrease future dependence on thermal power supply, and create a Regional Power Market in South-East Europe (SEE), according to the World Bank, which approved the additional lending.

This Drin Cascade’s role will become more significant as the Montenegro-Italy undersea transmission line starts operations in 2020, thus enabling Albania, and its public electricity generation company, Albanian Power Corporation (KESH) in particular, to take advantage of price differentials in the region, according to the World Bank.

At the same time, the Albanian Power Exchange and balancing market are expected to become operational in 2019, which would lead to a market pricing system that would enable the HPPs along the Drin Cascade to provide reliable secondary regulation to neighboring countries, ancillary services, and peak capacity in the regional market.

The Dam Safety Project, which also covers two smaller HPPs on the Mat river, privatized in 2012 – Ulez and Skkopet – is part of a larger Dam Safety Program, also backed by other international finance institutions (IFI).

Prior to the recently approved second additional loan worth EUR 12 million, the World Bank extended the original credit worth about EUR 26.3 million and the and the first additional loan of EUR 15.5 million.

KESH has set aside EUR 10 million from own sources for the program.