Agricultural biomass in the Western Balkans 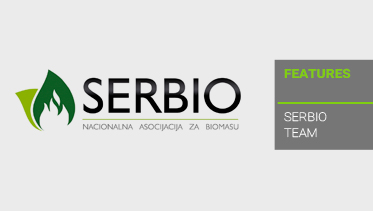 Most of the Western Balkans are situated in mountain areas, however there are significant portions of agricultural and arable agricultural land utilized for growing crops such as wheat, corn, soya, sunflower and others. Arable agricultural land used for grain production is situated in southern parts of the Pannonian Plain (Vojvodina in Serbia, Slavonia in Croatia, Semberija in Bosnia and Herzegovina) and in river valleys (Morava in Serbia, Neretva in Bosnia and Herzegovina and Croatia, Vardar in Macedonia). Although traditional farming practice was based on small-scale holdings, the privatization processes in all of Western Balkans brought a trend of enlargement of agricultural holdings and development of large scale agribusiness operations. However, utilization of agricultural biomass does not follow the developing trend in agricultural production. 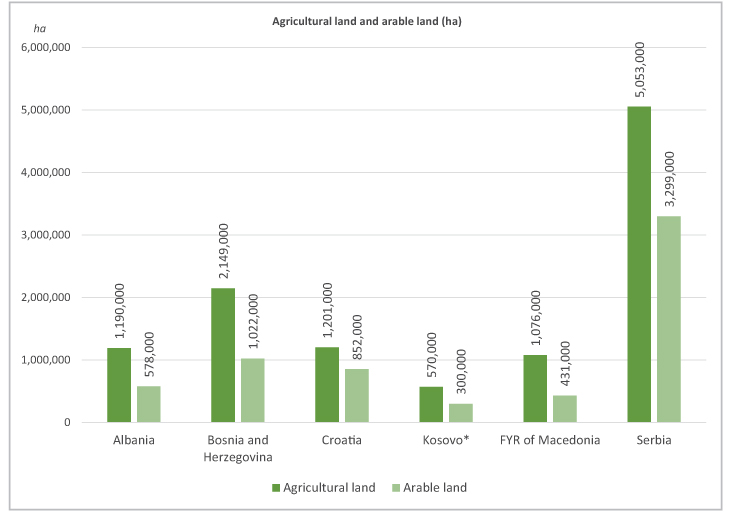 Contrary to wood biomass, utilization of agricultural biomass is still undeveloped, since except for the few examples of energy production for industrial purposes and traditional utilization in farming and agro-pellet production, most of agricultural biomass remains on fields. Agro-biomass is usually plowed into the soil or even burned on the spot against existing regulations. If it is mobilized it is used as animal bedding or food.

Combustion technologies for agro-biomass are still more expensive than those used for woody biomass.

In some countries in the region, such as Serbia agro-biomass is potentially more abundant than woody biomass, while the agricultural land’s structure enables its efficient mobilization and utilization. Such structure encompasses large land plots, developed road network and flat terrain. 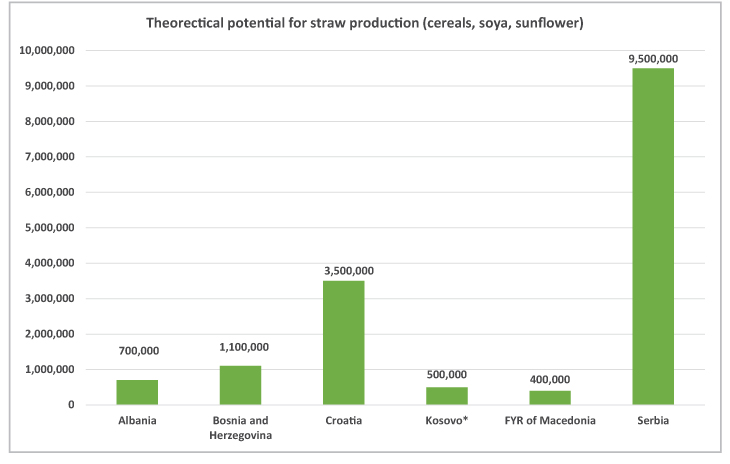 However, agro-biomass remains underutilized even in Western Europe, compared to the woody category, due to the issues which follow its utilization. Agro-biomass has lower energy value compared to wood, higher ash content and lower ash melting point. This means combustion technologies are still more expensive than those used for woody biomass. Finally, mobilization of the former has more of a seasonal character than of the latter. Agro-biomass is collected in very short period after the harvest, thus it needs to be stored throughout all the year, requiring more space.

There are other aspects that have a strong impact on agro-biomass utilization, like preservation of soil fertility. In order to maintain it only a part of harvesting residues can be mobilized and utilized as biomass. On the other hand, leaving all residues on the field increases the risk of plant diseases development. And plowing of residues increases the costs of agricultural basic production. The portion of residues that can be removed after the harvest usually varies from 25% to 50%. A positive effect on soil fertility when residues are removed can be achieved by ash disposal on the land after combustion. Second important factor affecting agro-biomass utilization is competition with food production, meaning that part of harvesting residues should be utilized as animal food, reducing available quantities for combustion.

The portion of residues that can be removed after the harvest usually varies from 25% to 50%.

On the other hand, contracting agro-biomass has different features than contracting woody biomass. First, crop yield is not constant, although it can be improved to a certain level by irrigation and utilization of appropriate land management measures, encompassing land quality monitoring, crop rotation and fertilization. Second, crops composition varies depending on the market conditions, thus farming area and production of certain crops is changing. We are witnessing an increase of corn, soya, rape seed and sugar beet farming over wheat due to the market situation. Contrary to forests, most of the agricultural land is privately owned or managed, thus it seems that long-term contracting of agro-biomass between consumers (district heating, steam, combined heat and power plants) and biomass providers can be easier between two private partners. However it is still not the case.

Agro-biomass is usually plowed into the soil or even burned on the spot against existing regulations. If it is mobilized it is used as animal bedding or food.

The agro-biomass market, not only in the Western Balkans but also in most of Europe (except Denmark) is in its initial phase, far less developed than woody biomass market. It is also important to stress that agro-biomass products are far from the level of standardization of woody biomass products. In the region of the Western Balkans agro-biomass is starting to be utilized predominantly by agro-industrial users and small agricultural holdings. Also, agro-pellet production is growing, even though the market is not developed, and installed capacities are much higher than production output. Until recently producers had issues in exporting it because the customs tariff number of agro-pellet for energy and for animal food was the same. Even though this issue was resolved, lack of demand for agro-pellet and strong competition from other Eastern European countries (Ukraine, Poland) influenced price reductions to the point that economic viability of production is questioned.

Governments in the Western Balkans do not encourage the utilization of agricultural biomass sufficiently. Due to financial difficulties, direct subsidies for agro-biomass utilization are hardly expected, however one way of indirect support would be restrictions and stronger control of CO2 emissions. Still, there are plenty of paradox cases of of the use of coal, oil or natural gas for energy production in district heating companies and agro-industries situated in areas with very developed agricultural production or those managing large portions of land, while harvesting residues are left on the fields.