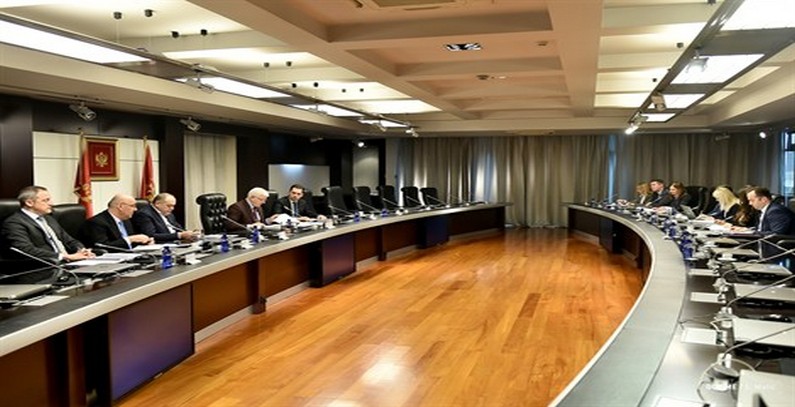 Montenegro’s National Investment Commission adopted a list of 36 key priority infrastructure projects, including 11 energy and environmental protection projects with more than EUR 1.2 billion earmarked for them.

The Montenegrin Government press service said adding that the Commission submitted the list to the government to consider and adopt.

The statement noted that a total of EUR 2.13 billion have been secured for those 36 projects, of which EUR 1.17 billion are for eight energy projects and EUR 62.9 million for three environmental protection projects.

The eight priority energy projects on the National Investment Commission list are the exploitation of hydro power potentials and water management of the flows of the rivers Drina, Piva, Tara, Ćehotins, Lim, Ibar and Morača with hydro power plants on the Morača and Komarnica rivers, the Montenegrin section of the Italy-Montengro-Serbia-Bosnia-Herzegovina interconnection, the Ionian-Adriatic gas pipeline, the ecological reconstruction of the Pljevlja power plant and the introduction of central heating in the town of Plevlja, upgrading energy efficiency in public buildings and securing quality power supplies to tourist resort areas.

The Commission also gave a priority to the project the International Institute for the Development of Sustainable Technology in Southeastern Europe.

The Montenegrin government formed the National Investment Commission, which is chaired by Prime Minister Duško Marković, in mid-December 2016. That body provides expert guidelines and monitors everything important to the preparation and implementation of infrastructure investment projects.