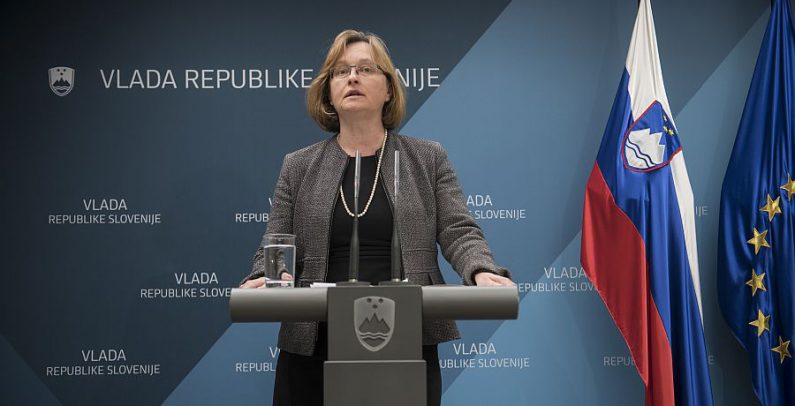 The Slovenian government has adopted the law on changes and amendments to the energy law and sent it to the Parliament for passage under an urgent procedure.

According to a statement from the Slovenian government, the changes and amendments are connected with the implementation of two EU directives, a decision of the Constitutional Court of Slovenia and Guidelines on state aid for environmental protection and energy.

In the summer of 2016, the European Commission (EC) formally notified Slovenia that it incorrectly implemented Article 13(2) of the Energy Performance of Buildings Directive 2010/31/EU. In January this year, the EC asked Slovenia to correctly transpose all provisions of the Directive within two months or face being referred to the Court of Justice of the EU. The disputed provisions of Slovenia’s law, which are now to be changed, refer to expanding the list of those required to display the energy performance certificate in a place visible to the public.

The changes to the law modify the definition of efficient district heating and cooling. The existing definition was tighter than the one under the Directive on Energy Efficiency (2012/27/EU), and as this, according to the Slovenian government’s statement, required heftier investments, the decision was made to accept the EU regulation’s definition. Therefore, efficient district heating and cooling will now mean a district heating or cooling system using at least 50% renewable energy, 50% waste heat, 75% cogenerated heat or 50% of a combination of two of these three sources. So far, the fourth item was defined as at least 75% of a combination of two of the three sources.

The first paragraph of Article 59 of the law, which the Constitutional Court found to be unconstitutional, has also been changed. It refers to the rights of the owner of land where energy infrastructure is being built.

The energy law will also be changed in the part referring to subsidies for facilities producing electricity from renewable energy sources and cogeneration plants. The installed capacity limit for awarding state aid is to be lowered from 1 MW to 500 kW, for facilities receiving state aid in line with Article 373 of the law.

“The matter concerns aligning the Energy Law and the model of support for facilities producing electricity from renewable energy sources and cogeneration facilities with Guidelines on state aid for environmental protection and energy,” according to the Slovenian government’s statement.