Podgorica to get electricity fueled by biogas from waste 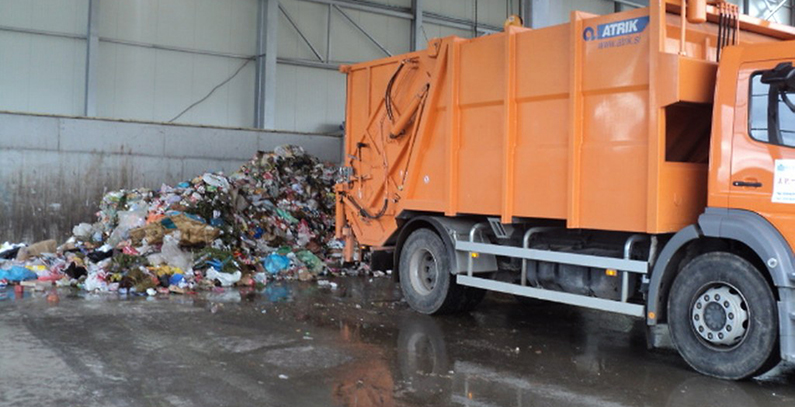 The municipal operator of the landfill in Montenegro’s capital city initiated the construction of the Balkan nation’s first power plant that will run on biogas from waste. Deponija d.o.o.’s head Arsenije Boljević told Anadolu Agency said methane has been burned for the past decade in Podgorica and not utilized.

The plan is to tap the gas and lead it to a 1 MW cogeneration facility to generate an optimal output electricity for eight years at least, he added. „This is the ecological aspect, and the financial aspect isn’t less significant, as it will provide our company with more income, which we will invest in new development projects. As you know, there is never enough ecological projects,“ Boljević stated and estimated the system may come online early next year. Deponija, which controls the Livade landfill, has 150 employees. The utility processes waste, recycles metals and nonmetals and trades in secondary commodities.

The project will be implemented with an entity which will be selected at a tender for the public–private partnership (PPP). The city is investing the gas from waste as the biggest asset, and it provides the plot of land for the combined heat and power (CHP) plant and the techno-economic study. The private partner will take on the responsibility to cover the site and build the plant. Boljević said the documentation is complete and that the invitation will be published soon. He added there are many interested companies, mostly foreign ones.

The investment will be worth EUR 2 million, out of which 40% will be used to cover the landfill, while Deponija will have zero financial expenses, he stressed. In addition to biogas, the firm has a plan to install solar panels of 500 kW on 5,000 square metres at the roofs of its facilities, according to Boljević. Montenegrin power distribution system CEDIS is obligated to purchase electricity from renewable sources.

Turning to green waste, Boljević said collected hay, flowers, branches and similar material may be processed into humus in a PPP endeavour, planned for implementation by the end of next year. The seaside Municipality of Kotor has opened first such facility last year at 600 square metres, and it covers three more municipalities.