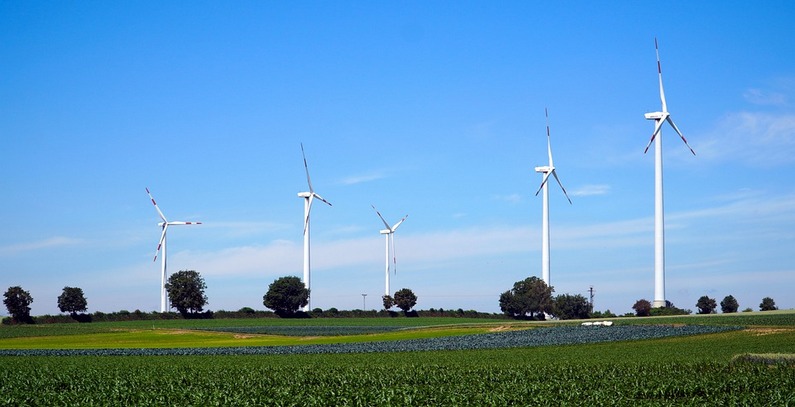 Switzerland-based energy company MET Group has signed an agreement to buy a 100% stake in a 42 MW wind farm in Bulgaria from Italian Enel Green Power, the renewable energy arm of Enel Group, and expects to close the transaction by the end of 2020.

The acquisition of Bulgaria’s 5th largest wind farm is part of the Swiss company’s plans to develop a significant renewable portfolio in Central and Eastern Europe, according to a press release from MET Group.

The wind park produces enough electricity to cover the needs of 30,000 homes

The wind park, located near to Kavarna, in North-eastern Bulgaria, consists of two sites, with 14 units of 3 MW Vestas-V90 wind turbines. Operating since 2010, it supplies electricity equivalent to the consumption of about 30,000 households.

“MET considers the growth in the renewable power generation in Central and Eastern Europe as a core part of its business strategy going forward, whilst also supporting the energy transition away from coal in Europe,” the company said in the press release.

MET Group, which operates in the natural gas, electricity, and oil markets, is present in 14 countries through subsidiaries, as well as in 26 national gas markets and 22 international trading hubs, according to the press release. It posted EUR 11.7 billion in consolidated revenues in 2019.