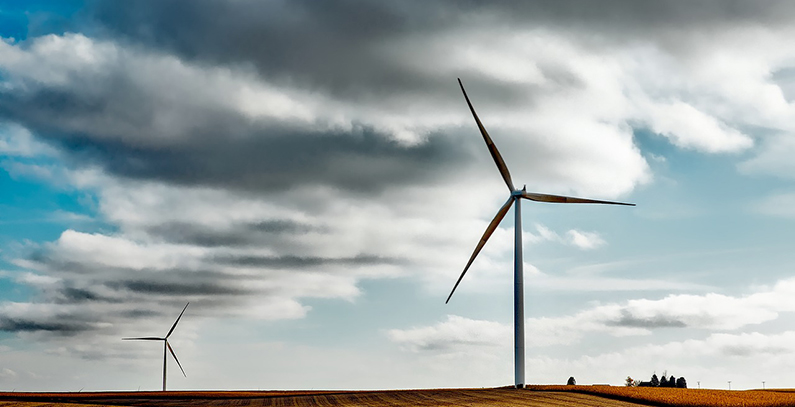 The GE Renewable Energy company and Turkish Fina Enerji signed a full service agreement covering 150 GE wind turbines in nine wind farms. This is the first agreement of its kind signed by Fina and covers a 10 year period with a two year trial period for GE’s Digital Wind Farm solutions powered by the Predix platform.

The Predix-powered Digital Wind Farm is aimed at boosting the operational efficiency of wind parks and improve their performance.

The new agreement, whose implementation starts in this quarter, replaces a previous services agreement and gives all operation and maintenance responsibilities to GE Renewable Energy.

GE Renewable Energy intends to use Digital Wind Farm hardware and software solutions which are designed for operational efficiency and performance enhancements.

GE Renewable Energy spokesman Sanjeev Addala said the goal is to bring data to customers and allow them to make informed management decisions while Fina spokesman Volkan Başkaya said the agreement makes GE a service provider and an operational partner with the incentive to make Fina projects a success.

GE Renewable Energy is a $10 billion start-up launched by the US conglomerate General Electric Co that brings products and services to the renewable energy industry. The start-up has installed more than 400 GW globally and is present in 55 countries employing more than 22,000 people.

Fina Enerji, a part of Turkey’s Fiba Group, selected GE turbines for several of its wind farms, including 50 MW plant near Istanbul and two with a combined capacity of 87.5 MW in the provinces of Izmir and Hatay.