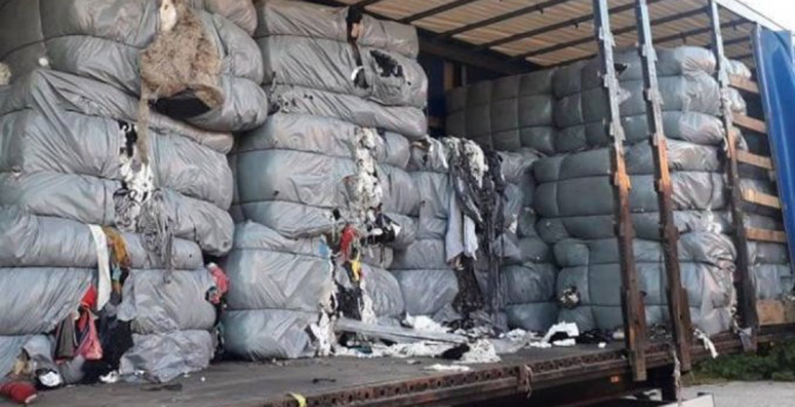 The Ministry of Environment and Tourism of the Federation of Bosnia and Herzegovina has decided to return to Italy a load of non-hazardous waste imported to BiH.

According to its announcement, it was supposed to be raw material for production, but instead of textile waste, wood, sand or some other material was stored in Drvar and Bosansko Grahovo.

Based on a field inspection, the Federal Ministry of Environment and Tourism said it has decided to revoke the permit for the import of non-hazardous waste from Krom reciklaža d.o.o. Drvar and order its return to Italy.

The Federal Urban-Environmental Inspection, on the order of the relevant ministry, performed an inspection and established that the waste was not stored in an environmentally friendly manner and that it was managed without supervision.

Minister Edita Đapo has asked the citizens to be patient because some time is needed to arrange the return of the waste to Italy.

Minister Edita Đapo has asked the citizens to be patient

Non-hazardous waste is a raw material for production, but instead of textile waste, there was wood, sand or some other material, which caused so much public outrage, she added.

Đapo said that this is the first case in FBiH that institutions are taking action to return imported waste to the country of origin.

The waste streams are monitored according to the Basel Convention, which is the case in this situation, she added.

The ministry also asked the prosecutor’s office of Canton 10 to investigate how Krom reciklaža was registered.