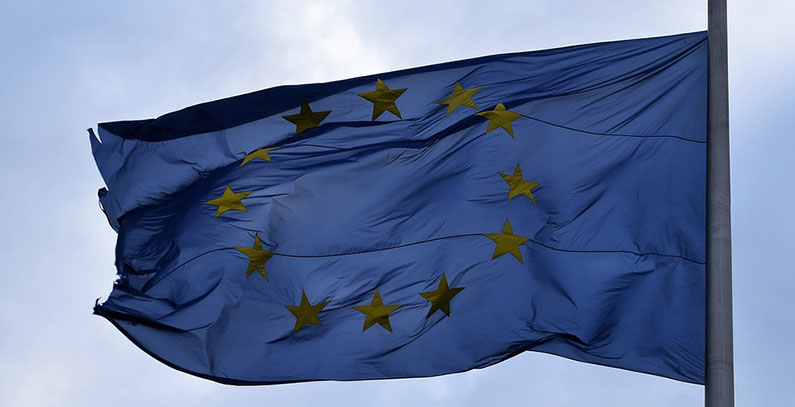 Greece will organize regular, competitive auctions to grant support to renewable energy sources, as planned, since the European Commission approved the Greek auction scheme for the production of electricity from renewable sources and high efficiency cogeneration.

Being in line with EU State aid rules, the scheme will further European Union energy and climate goals whilst preserving competition, the European Commission emphasized in the statement.

Important is that Greece will bring down costs for renewable energy with these competitive auctions to support renewable electricity generation and it will help the country to reach its 2020 climate goals.

As for other renewable energy technologies, the state support will be subject to auctions as soon as they become more mature in the Greek electricity market. Greece will have an obligation to evaluate the bidding processes in 2020, before designing bidding processes for the period 2021-2025.

The Commission has assessed the Greek scheme not only under EU State aid rules, but also under the 2014 Guidelines on State Aid for Environmental Protection and Energy. The Guidelines require competitive auctions for renewables support since 2017, with the goal to ensure that the use of public funds is limited to the minimum and there is no overcompensation. On this basis, the Commission concluded that the Greek auctioning scheme will boost the share of electricity produced from renewable energy sources.

For Greece, that target is 18% of domestic energy supplies produced from renewable sources by 2020.