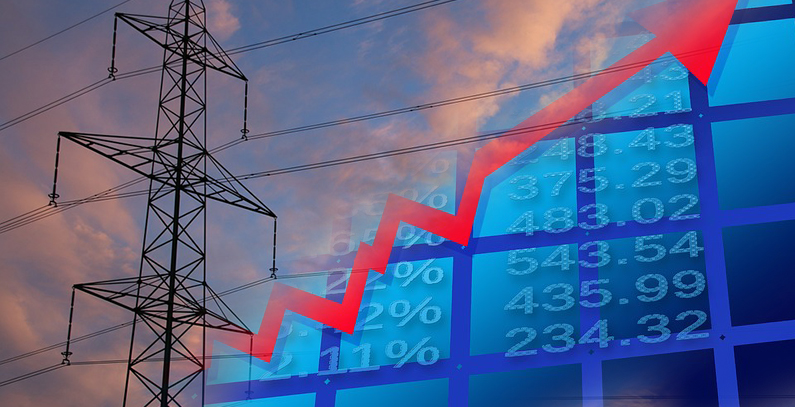 The institutional framework for the establishment and operation of the energy exchange, amended to harmonize the Greek energy market with all European markets, has been sent to the Greek parliament.

Based on previous reports from Greek media, the energy exchange is expected to be established in the first half of 2018, while Energy and Environment Minister George Stathakis announced earlier that the transition to the new model will probably happen in mid-2018.

The new framework will replace the existing model of operation of the wholesale market (mandatory pool system) in order to implement the European regulations and directives on the completion of the single European electricity market, the so-called Target Model, Greek daily Kathimerini reports.

Target Model for electricity market, proposed by European Commission, specifies the minimum requirements that each national market needs to follow across Europe in order to harmonize all of EU markets. The creation of an enlarged electricity market, operating with common rules alongside cross-border trade, also means that one country’s temporary deficit in electricity could be offset by the surplus of another country.

The establishment of an energy exchange will also enable Greece to help boost competition, encourage open and fair competition, and eventually lower energy costs for households and businesses. According to Greek portal Energypress, it will offer security in energy supply to the country’s energy mix through various energy sources, including greater participation of renewable energy sources.

The Hellenic Environment and Energy Ministry issued in December 2017 a public statement related to a draft legislation for the foundation and operation of an energy exchange in the country. It was emphasized that the purpose of the energy exchange was the organization and the management of the markets of electricity, natural gas, environmental markets, and energy financial tools.