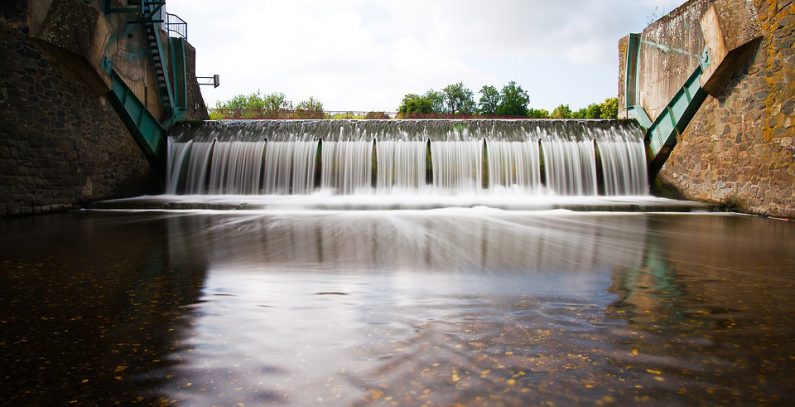 Power utility Elektroprivreda BiH (EPBiH) has invited tenders for construction works worth an estimated EUR 5.66 million (BAM 11 million) on 15 small hydropower plants (HPPs) on the Neretvica river, as it plans to put an EUR 83 million wind farm into operation in the fourth quarter of 2019, Senad Salkić, executive director for capital investments at EPBiH, has told Dnevni Avaz.

The tendering for the construction works was preceded by an invitation to bid to supply electromechanical equipment for the 15 small HPPs, a project EPBiH plans to implement in phases, Salkić said.

According to EPBiH’s website, the project, worth a total of EUR 53 million (BAM 103 million) is financed from EPBiH’s own sources and a loan from the European Bank for Reconstruction and Development (EBRD). The total installed capacity will be 24.5 MW, while the total annual output is planned at 99.9 GWh of electricity.

The Podveležje wind farm, to enable the production of 120 GWh of electricity, will significantly boost the share of renewable energy sources in EPBiH’s total installed capacity, Salkić said, noting that the delivery and installation of wind turbines is in the final stage.

The 48 MW Podveležje, which would be the first wind farm in EPBiH’s system, is financed from the company’s own sources and German state development bank KfW’s lending and grant, according to EPBiH’s website.