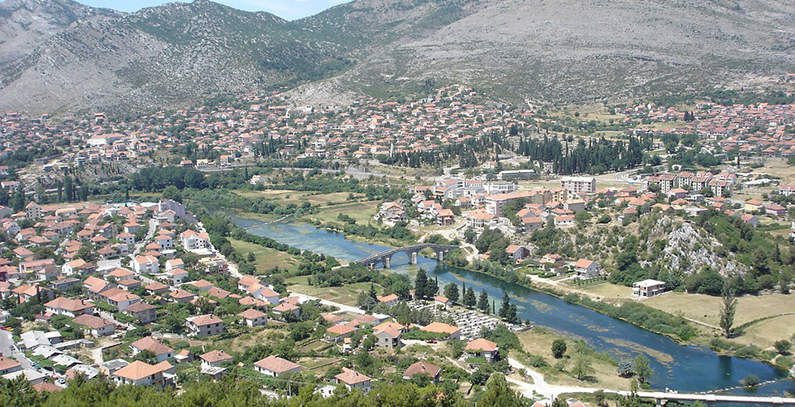 State-owned power utility Elektroprivreda Republike Srpske (ERS) is getting a concession for the installation of its first solar power plant Trebinje 1, with an installed capacity of 73 MW. The photovoltaic (PV) plant will be located on the territory of the city of Trebinje.

The PV plant is part of ERS’s ten-year plan to build renewable power plants with a combined capacity of 1 GW.

The decision to grant the concession was made by the Government of the Republic of Srpska. It is a second concession for PV plants in the last few months, after the first was given to Energy Financing Team.

The deal concerns the installation and use of solar PV plant Trebinje 1 in near ​​the city of Trebinje. The government said it gave its consent to sign a the agreement with ERS.

The estimated value of the investment in PV plant during the concession period is about EUR 52 million. The power plant is planned for a capacity of 72.92 MW, and the estimated annual production is 108.7 GWh.

The concession is granted for a period of 50 years

The concession is granted for a period of 50 years from the day when the contract is signed. The completion of the solar power plant is planned in 24 months from the date when the deal enters into force.

ERS has an obligation to pay a one-time fee in the amount of EUR 260,000 to the budget of the Republic of Srpska before signing the concession agreement.

After the installation of the PV plant, ERS will pay a concession fee in the amount of EUR 0.0028 per kilowatt-hour of electricity produced. About 95% of the fee will be directed to the budget of the municipality of Trebinje, the government said.