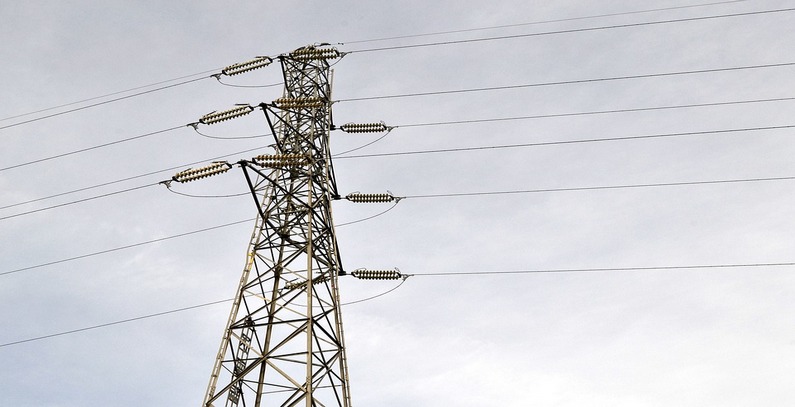 Romanian electricity supplier Electrica Group is set to merge its three power distribution subsidiaries and two energy services companies. The move has already been approved by the company’s shareholders.

The main objectives of the company’s strategy for the power distribution segment are improvements to operational performance and the quality of services, as well as cost optimization for the end-consumer. Another, long-term objective is to prepare the distribution networks to cope with energy transition challenges.

In 2019, the three operators distributed approximately 17.7 TWh, accounting for about 40% of total electricity distributed at the national level to end-users. They operate nearly 200,000 kilometers of transmission lines, serving some 3.8 million customers.

In the merger of the two energy services companies, the acquiring company will be Filiala de Întreținere și Servicii Energetice Electrica Serv SA (FISE). The main goal is for the company to become an integrated supplier of energy solutions, with benefits including unified management and governance, organizational synergies, improved commercial activity, integrated offer, and transfer of knowledge.

The two proposed mergers are in line with the directions of transformation and optimization of Electrica’s operations, which started with its listing on the stock exchange. In the five years since the market debut, Electrica has become the largest investor in Romania’s energy infrastructure, with a total of EUR 700 million invested, in addition to about EUR 124 million planned for 2020, according to reports.

Electrica has recently expanded into the power generation sector, namely renewables, by acquiring the 7.5 MW Stănești photovoltaic (PV) farm. According to reports at the time, the company was also negotiating the acquisition of several other facilities, including the 45 MW Dorobanţu wind farm and PV farms controlled by Canada’s Jade Power Trust.