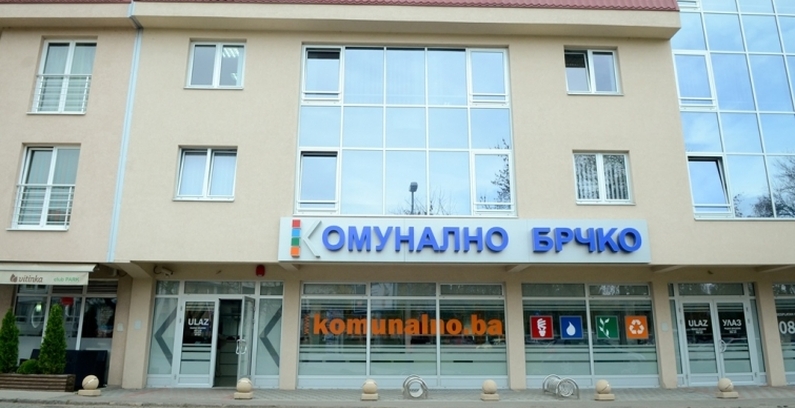 The European Bank for Reconstruction and Development (EBRD) has called tender for feasibility study within the project to rebuild and extend water and sewage networks in the municipality of Brčko District in Bosnia and Herzegovina.

The EBRD sent an invitation for expression of interest, looking for a consultant to proceed with the feasibility study for the project aimed at reducing water losses, sewage leakages and improvement of the quality of water.

The Brčko District, a special autonomous region of Bosnia and Herzegovina, has plans to rehabilitate and extend water and sewage system. The formal employer of the project is JP Komunalno Brčko, the  public utility company, which is the sole provider of municipal services to the residents of the city and the district of Brčko, with approximately 93,000 inhabitants. The company owns two water plants: the first processes water from nearby river Sava, while the second one processes water from groundwater wells. There is no water waste treatment plant, so the sewage network is discharging raw sewage contents into river Sava.

The feasibility study should provide an overview of the JP Komunalno’s procedures, and technical, operational, environmental, social, and financial performance. This should form the basis for agreeing on the restructuring objectives of the company, e.g. reduction in water losses, improvements in tariff collections, standards of treatment, and others, as stated in the loan documents.

The project’s priority investment programmes were estimated at EUR 12 million. The EBRD would provide a loan of EUR 10 million, while another EUR 2 million could be potentially co-financed by a capital grant from an international donor.

The assignment is expected to start during the first quarter of 2017, with estimated duration of four months. Applications are expected before January 6, 2017 at 23:59 London time.

The water and sewage project is, in fact, a part of a wider effort of the District to improve its services. In October, the EBRD and the District presented joint plans to cooperate on building regional road, the reconstruction of “Luka” Brčko port company, and replacement of aged electricity meters throughout the district.

“We have established cooperation with our colleagues from Sweden for this project, and we will continue with a detailed feasibility study. We will discuss with District Brčko’s government the feasibility and investment priorities for water and sewage systems,” Ian Brown, the head of the EBRD’s office in Bosnia and Herzegovina, said back in October.