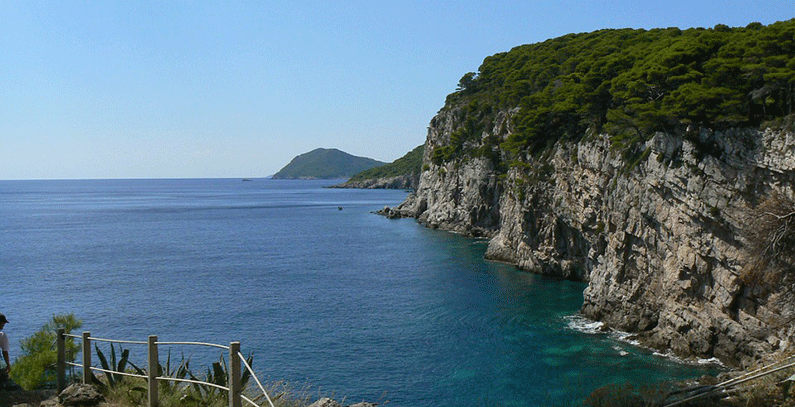 The ministers of Croatia, Montenegro and Albania in charge of environmental protection have agreed to strengthen the cooperation and make it more result-oriented while looking for available funds in order to solve the problems with growing sea waste in the Adriatic Sea.

At the meeting held in Dubrovnik, in Croatia, earlier this week, minister Tomislav Ćorić as the host, minister Pavle Radulović from Montenegro and their counterpart Blendi Kosi from Albania shared the conviction that special focus should be paid to available financing opportunities for the projects that bear possible solutions to sea pollution caused by land-based sources.

Given the availability of EU funds and the priority of solving sea waste issues, all possibilities for financing projects will be explored in the forthcoming period, primarily through application for EU funds, but also through other sources of funds, such as the Global Fund for Environment, the Croatian ministry press release reads.

All three parties, signatories of the Barcelona convention, emphasized the importance of the implementation of the Convention as well as of the Regional Plan for the Marine Litter Management in the Mediterranean in order to reduce the marine waste in the Adriatic Sea.

Minister Ćorić promised that he will initiate talks about the issue with Karmenu Vella, European Commissioner in charge of Environment, Maritime Affairs and Fisheries as soon as possible.

In order to speed up the search for solutions, the ministers agreed to meet again in April, in Zagreb, and then in June again, in Albania.

The ministry also said in the statement that Croatia expressed its willingness to technically assist Montenegro and Albania in implementing and strengthening the sea waste management legislation.

Given the growing problem of sea waste in the Adriatic Sea and the need to preserve the environment in all countries in the sea region, minister Ćorić invited Italy as the country with the longest border on the Adriatic Sea to consider developing programs for joint expert and technical assistance to other countries of the region and enable them to deal with sea pollutions from land and ships, the ministry said in the statement issued after the official visit to Rome, earlier in January this year.