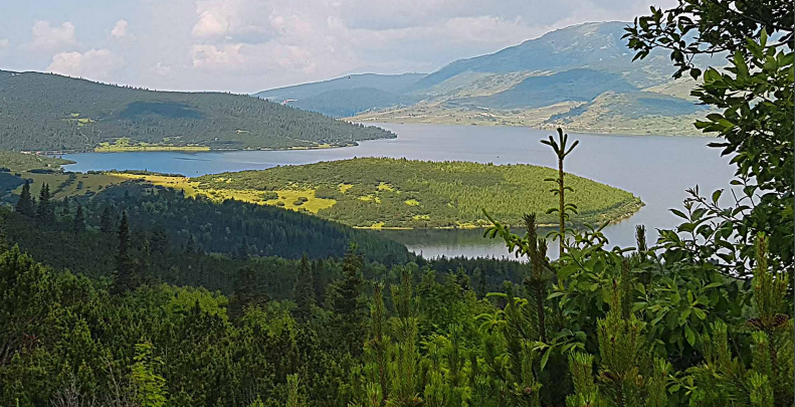 Power utility Natsionalna Elektricheska Kompania (NEK) reported a BGN 74 million (EUR 37.8 million) net loss for the first six months of the year, according to the interim financial report published on the website of the Ministry of Finance, the Bulgarian media reported. The company said that due to poor financial results some investments will be canceled.

Because of the poor financial condition NEK does not plan to continue financing several investments, including the Upper Arda cascade, the Mesta cascade, and several smaller projects, in the next five years, Bulgarian news agency BTA reported.

In the first half of this year, NEK reported an operating loss of BGN 55 million (EUR 28.1 million) and positive cash flow from operating activities of BGN 74.4 million (EUR 38.8 million). The uncovered loss from previous periods amounted to BGN 1.19 billion (EUR 608.4 million).

The activity of the company is highly dependent on the support of BEH, as well as other sources of financing, according to the report.

The management is confident that with the financial support of BEH, NEK will be able to continue its activities and repay its obligations without selling assets and without making any major revisions to its operations.

The report also brings details on the Belene nuclear power plant (NPP) project. Until June 30, 2018 the cost of the project including assets under construction reached BGN 2.18 billion (EUR 1.09 billion).

The management sees considerable uncertainty about the future realization of the project and the recoverable value of the assets related to the Belene NPP, the website noted.

NEK operates with 30 HPPs and pumped-storage plants, with a total installed capacity of 2,713 MW in the generating mode, and 937 MW in the pumping mode.

The 14 largest HPPs have a total installed capacity of 2,480 MW.