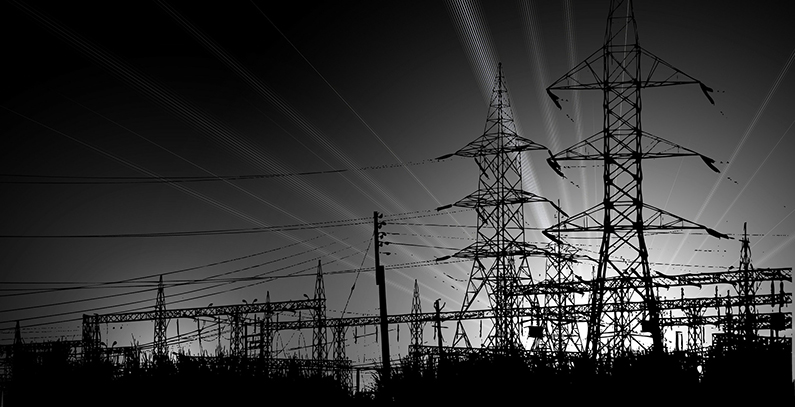 Bulgarian government has said it aims to increase energy saving to 22.594 Gwh by 2020 in comparison to quantity of sold energy between 2010 and 2012, SeeNews reported.

The Directive obliges all EU members to help the Union’s goal of reaching 20% energy efficiency by 2020.

That country’s gross energy production dropped to 21.432 GWh in 2016 1H from 24.570 in the same period last year, Bulgarian Statistic Office has said, adding that in the same period net domestic consumption also decreased to 16.949 from Gwh 17.164 GWh.