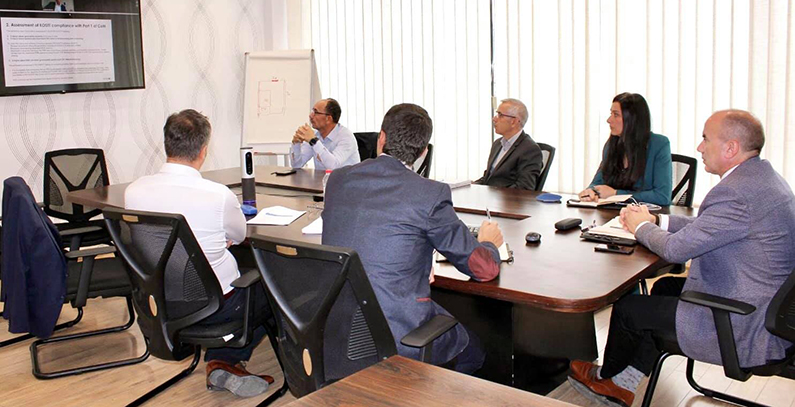 Kosovo’s transmission system operator (TSO) KOSTT has met all the conditions to operate independently of Serbia, KOSTT said in a press release on its website.

According to the statement, the Regional Group of Continental Europe (RGCE), a body of ENTSO-E, decided on September 29 that the new Connection Agreement, signed between KOSTT and European Network of Transmission System Operators – ENTSO-E, enters into force.

According to the agreement signed at the beginning of July, Kosovo* will operate as an independent regulatory zone within the Kosovo-Albania Regulatory Block (AK block), established with the Republic of Albania, under the synchronous area of Continental Europe.

This is a historic day for KOSTT and Kosovo*, as ENTSO-E determined KOSTT has met all the conditions set out in the agreement and is ready to operate independently of Serbia, as a regulatory area within the AK Block, KOSTT said.

Chief Executive Officer of KOSTT Ilir Shala said he is proud of the team work and professional work done by KOSTT’s working group. He also expressed gratitude to all counterpart companies of Continental Europe for the support, Albania’s TSO OST as well as state and international institutions.