Image: HPP Vranduk should be built on the Bosna river (EPBiH) 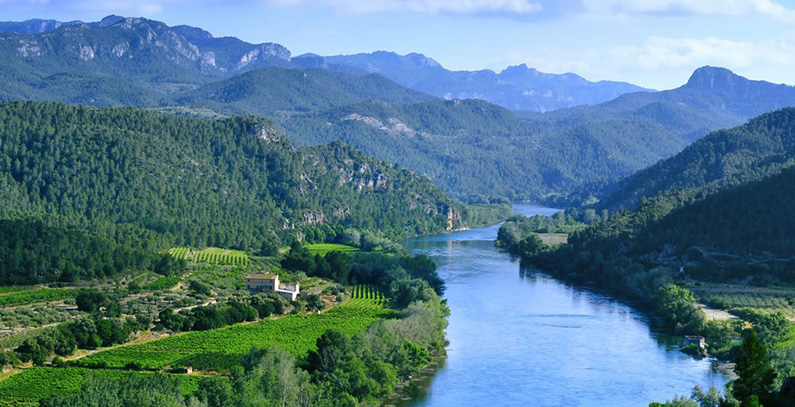 Power utility Elektroprivreda BiH (EPBiH) plans to invest EUR 951 million through 2022, according to business plan for 2020-2022.

The document was adopted by the shareholders’ assembly.

Investments are planned in the production and supply of electricity, for capital projects, recapitalization of mines, and non-electricity subsidiaries, as well as joint projects, EPBiH said on its website.

The main items are the start of the construction of unit 7 in thermal power plant Tuzla, commissioning and start of production in Podveležje wind farm and in small hydropower plants on the Neretvica river, further implementation of the hydropower plant Vranduk project, as well as other power plants.

At the proposal of the FBiH government, the assembly dismissed and appointed new members of the supervisory board and the audit committee. The assembly also adopted the business report for 2018.

EPBiH: As far as we know, Konjic didn’t halt the construction of SHPPs

One of the investments from the newly-adopted business plan is the construction of SHPPs on the Neretvica river which has been attracting a lot of public attention in recent days.

Two weeks ago the locals prevented the beginning of construction of the two SHPPs – Srijanski most and Gorovnik ušće, while civil society organizations prepared lawsuits against the construction.

EPBiH expects the authorities to provide access to the construction site

According to EPBiH’s press release, the company is not aware of any decisions of the Konjic municipal council on the suspension of the construction of SHPPs on the Neretvica and expects the relevant authorities to ensure access to the construction site.

The construction of the two SHPPs is a carefully prepared project during a long period of time, it said.

The two power plants will produce green energy and contribute to the reduction of polluting emissions, the company added.

EPBiH so far invested millions in the preparation of the two projects and obtained all the necessary approvals. The construction will involve domestic companies and workers, and the total investment is EUR 9 million.